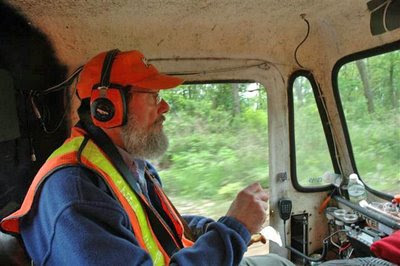 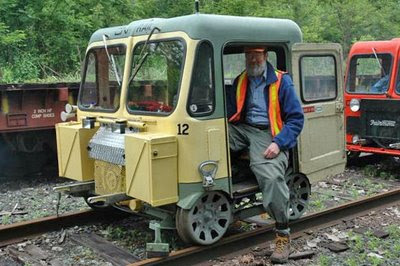 Madogmobile on the Pioneer Valley Railroad
Posted by Rob D at 4:52 AM No comments: 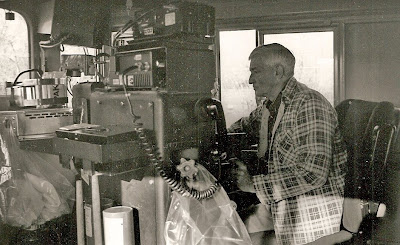 We buried my Grumpy Ol Engineer (Jeff Rice) today. The ceremony took place at 1130 in Greenmount Cemetery . At approx 1145, as if on queue, the Rutland Amtrak train came rumbling down the hillside from Fair Haven, it's whistle blearing for Tom Cat's Crossing then Route 4. It was very fitting. He worked as a fireman and then became a locomotive engineer with the Delaware & Hudson Railroad which later became Canadian Pacific Railroad. He retired in August of 2004, after more than 40 years of service.