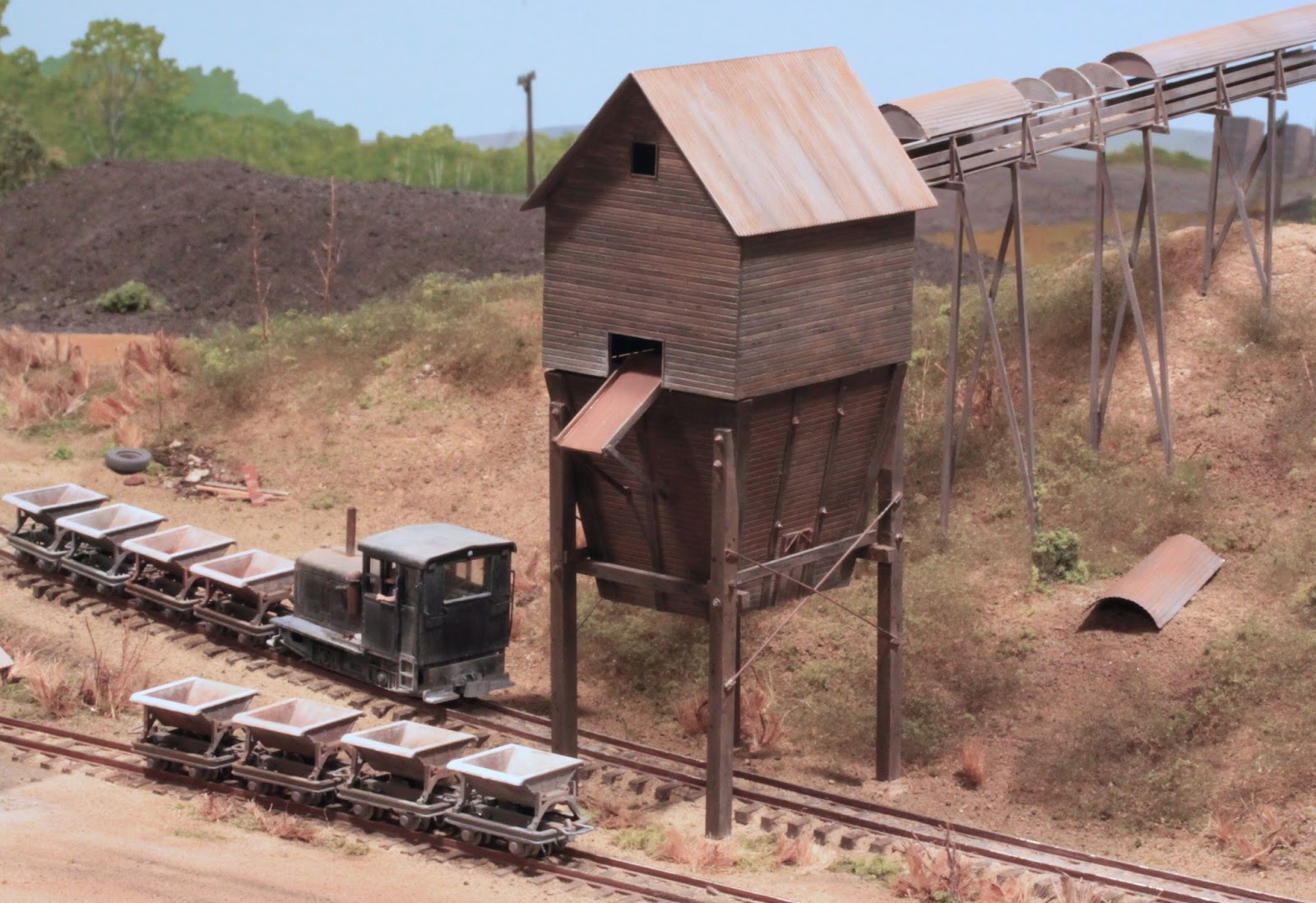 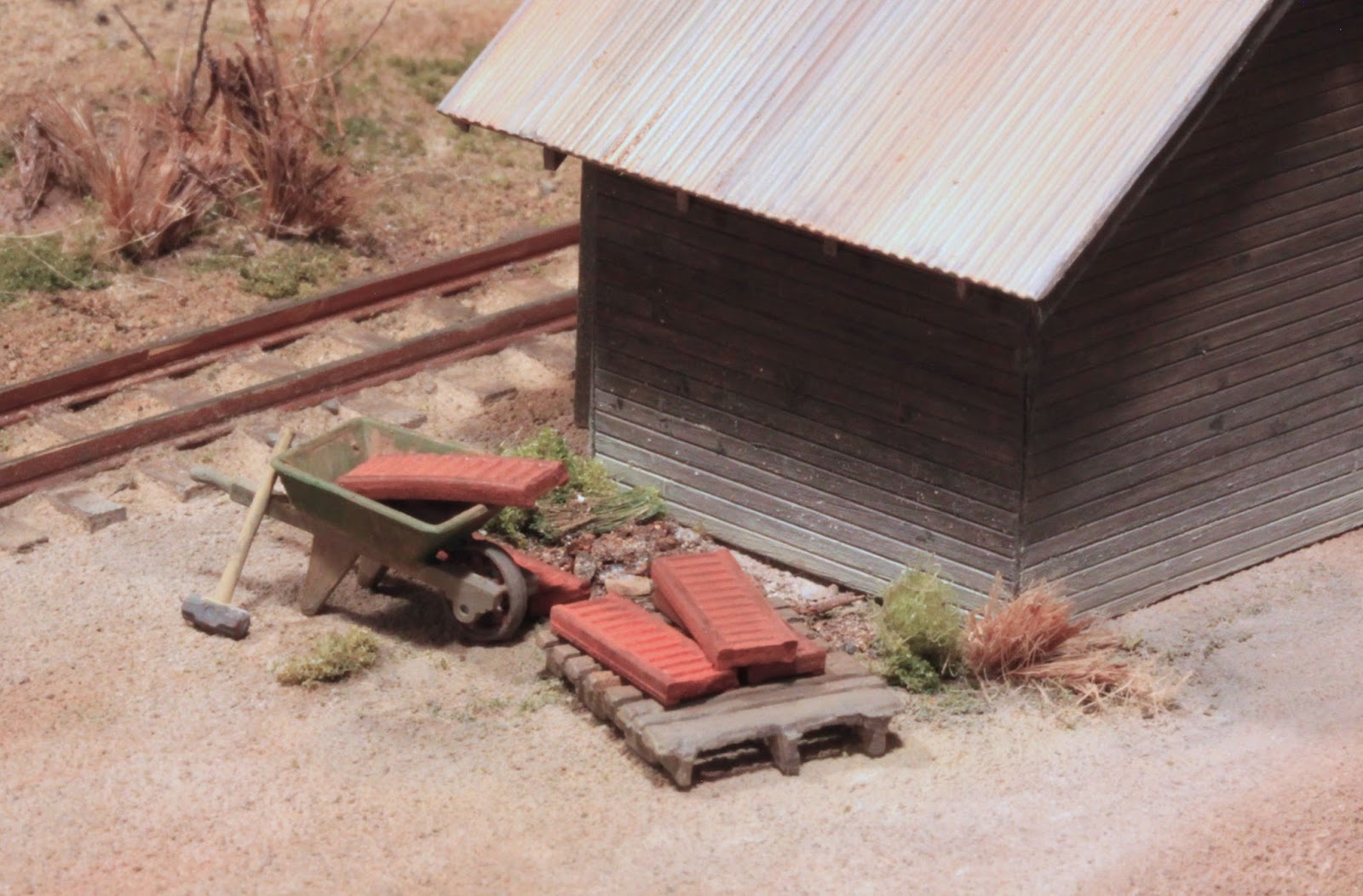 So ends the odyssey that began with the purchase of the MinitrainS HOn30 Plymouth and side dump cars at West Springfield. Completion of the diorama is, at best, anticlimactic but, isn't any model building exercise? I do think I learned a bit about the use of Model Master paints. (I still prefer Floquil and laid in a supply while they remain available) I'm think I was able to capture the look of early Spring with the scenery. And, modeling the brick molds by using segments of zip tie was another eureka moment that made the scene just a bit more believable. 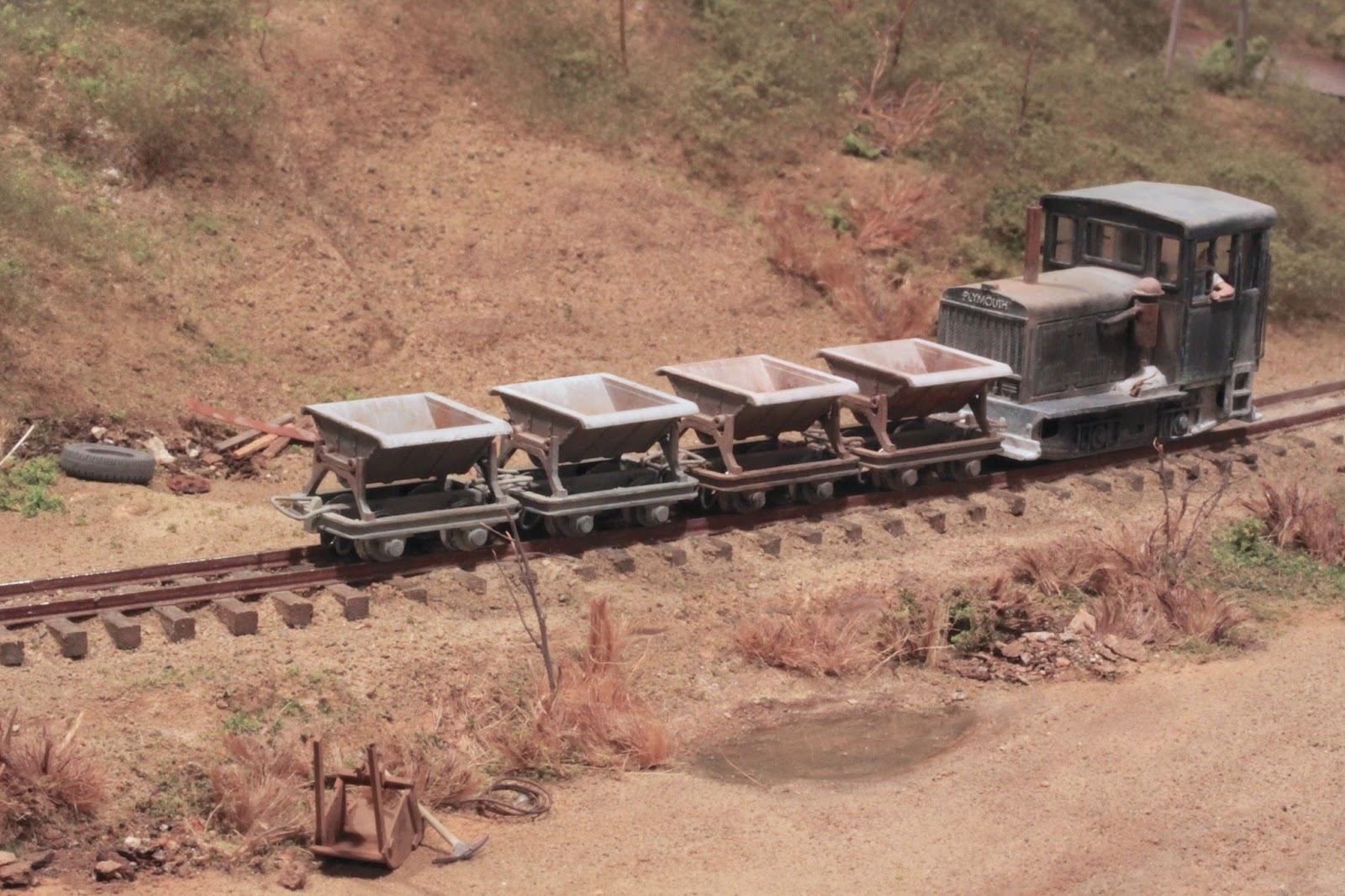 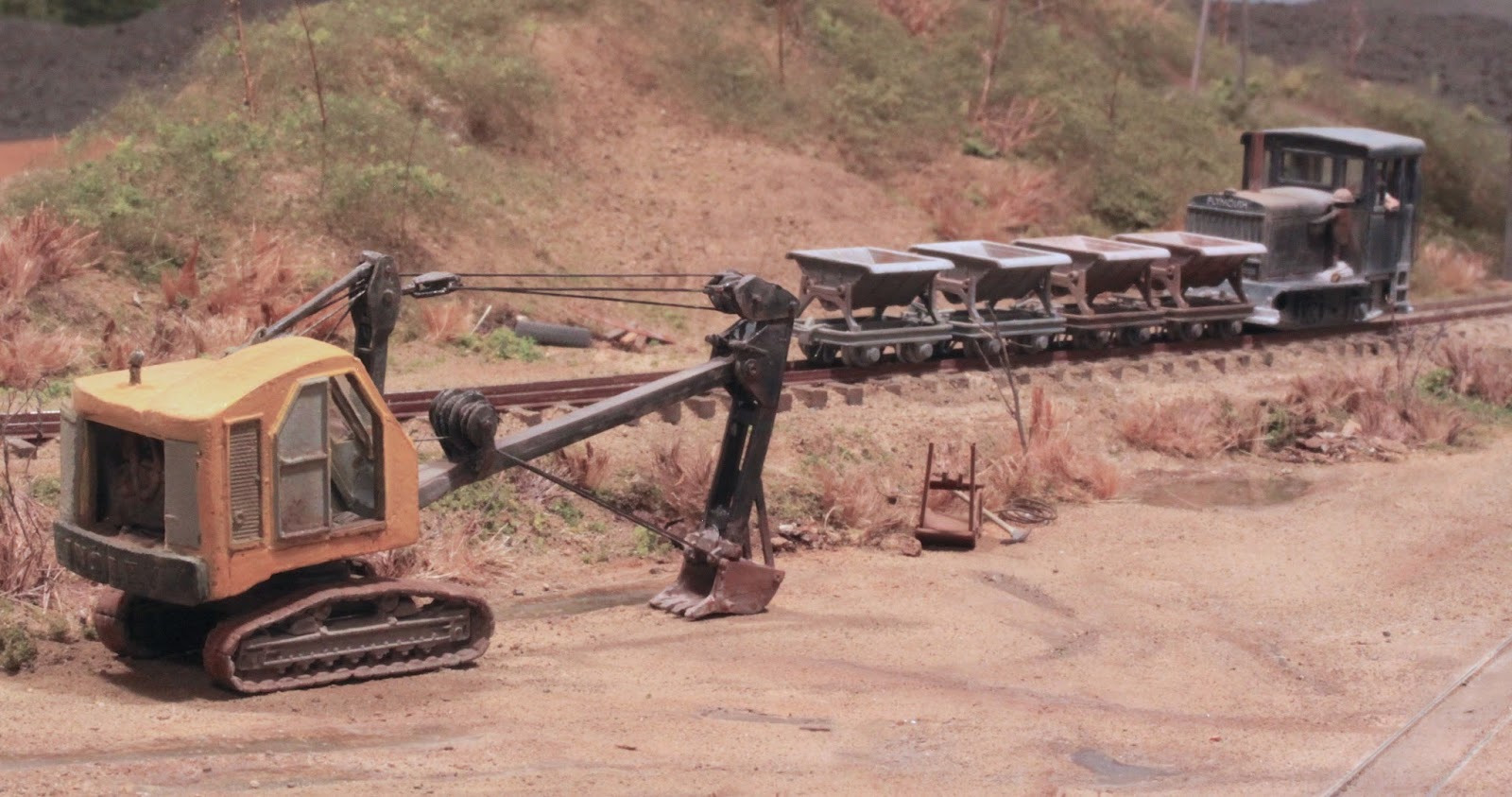 As with all previous chapters, it's the journey toward completion that's most satisfying 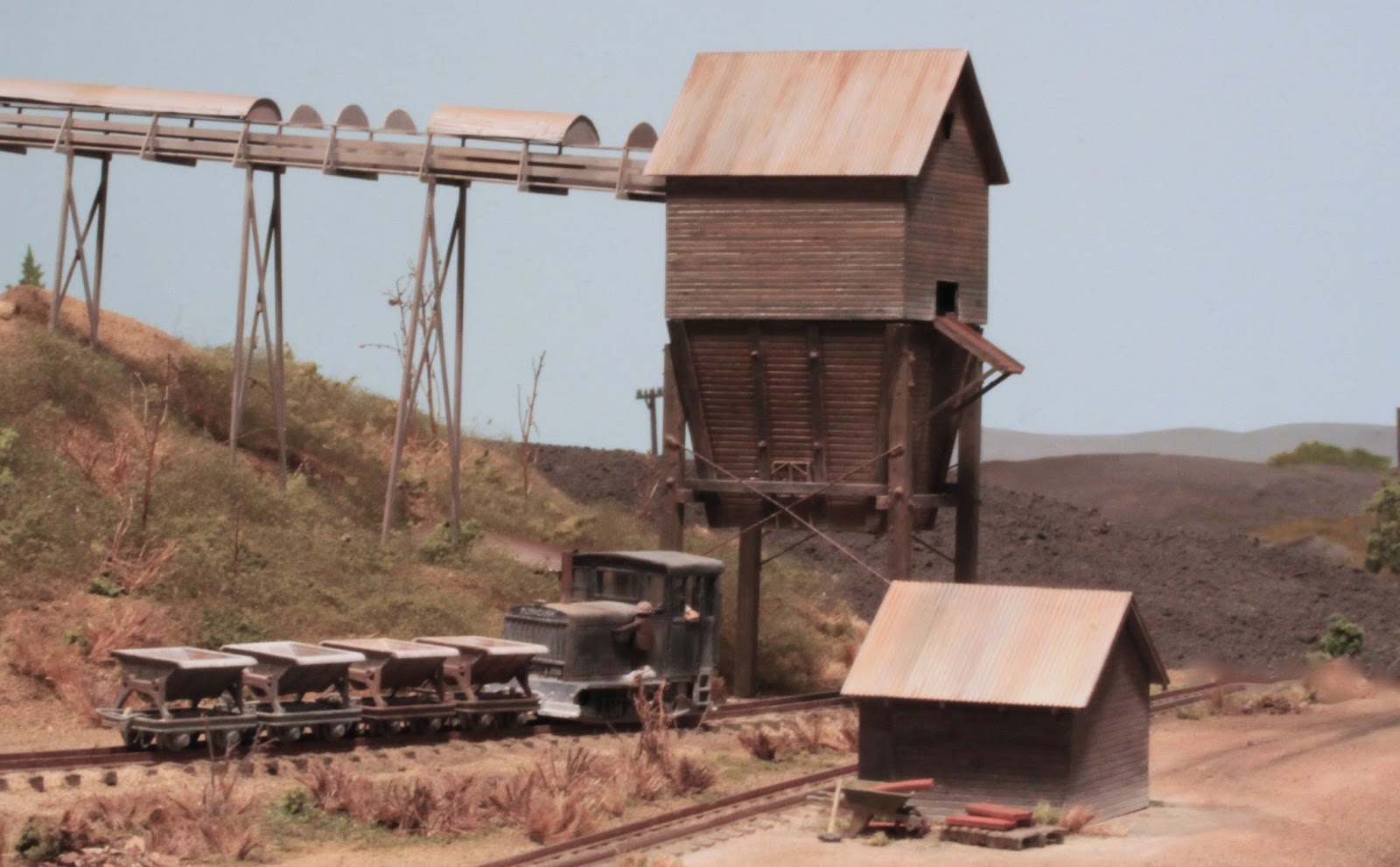 Hope you enjoy and can make use of some of my "discoveries". 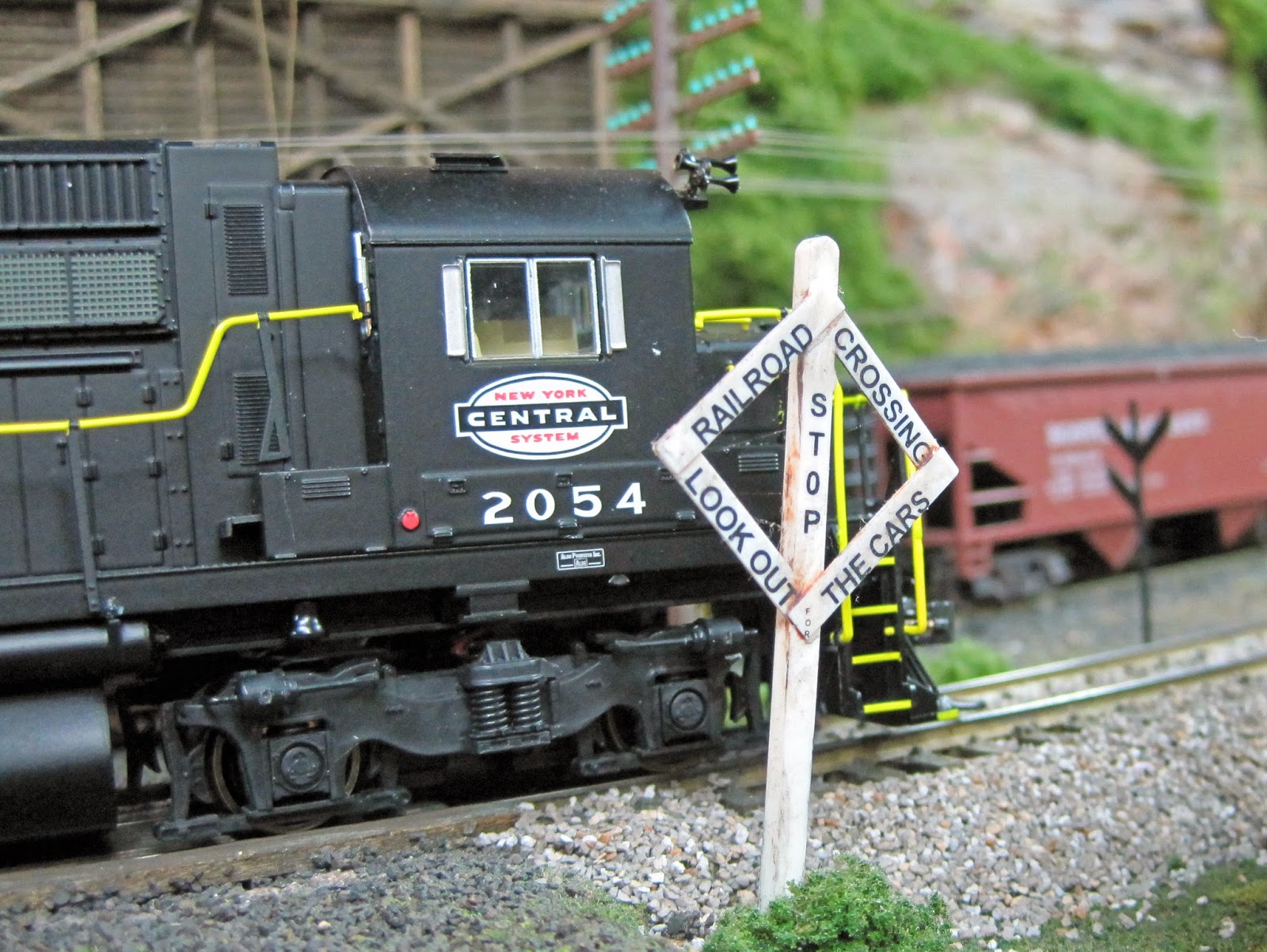 A new Bowser Alco C430 rolls along the rails on the B&A. 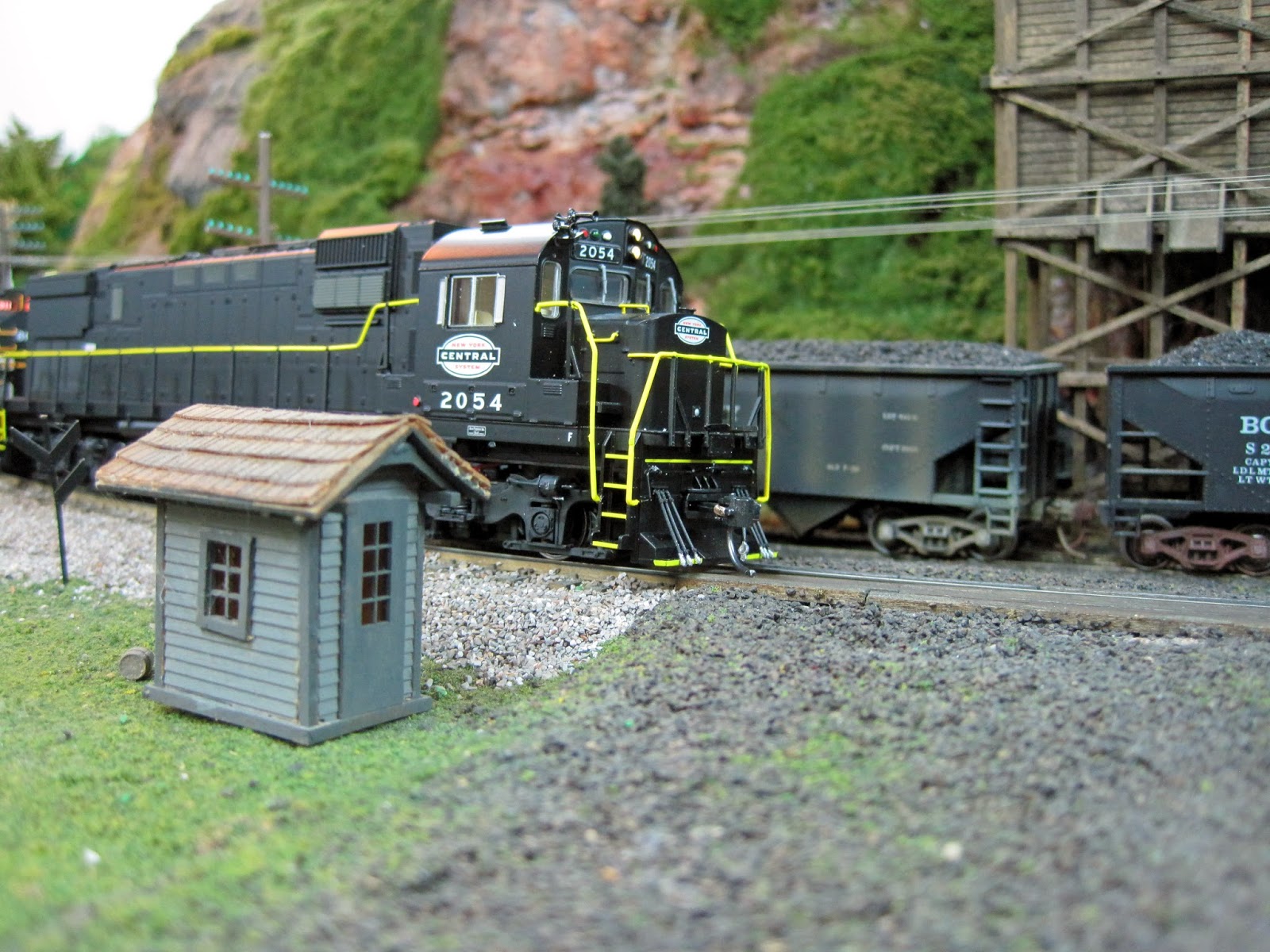 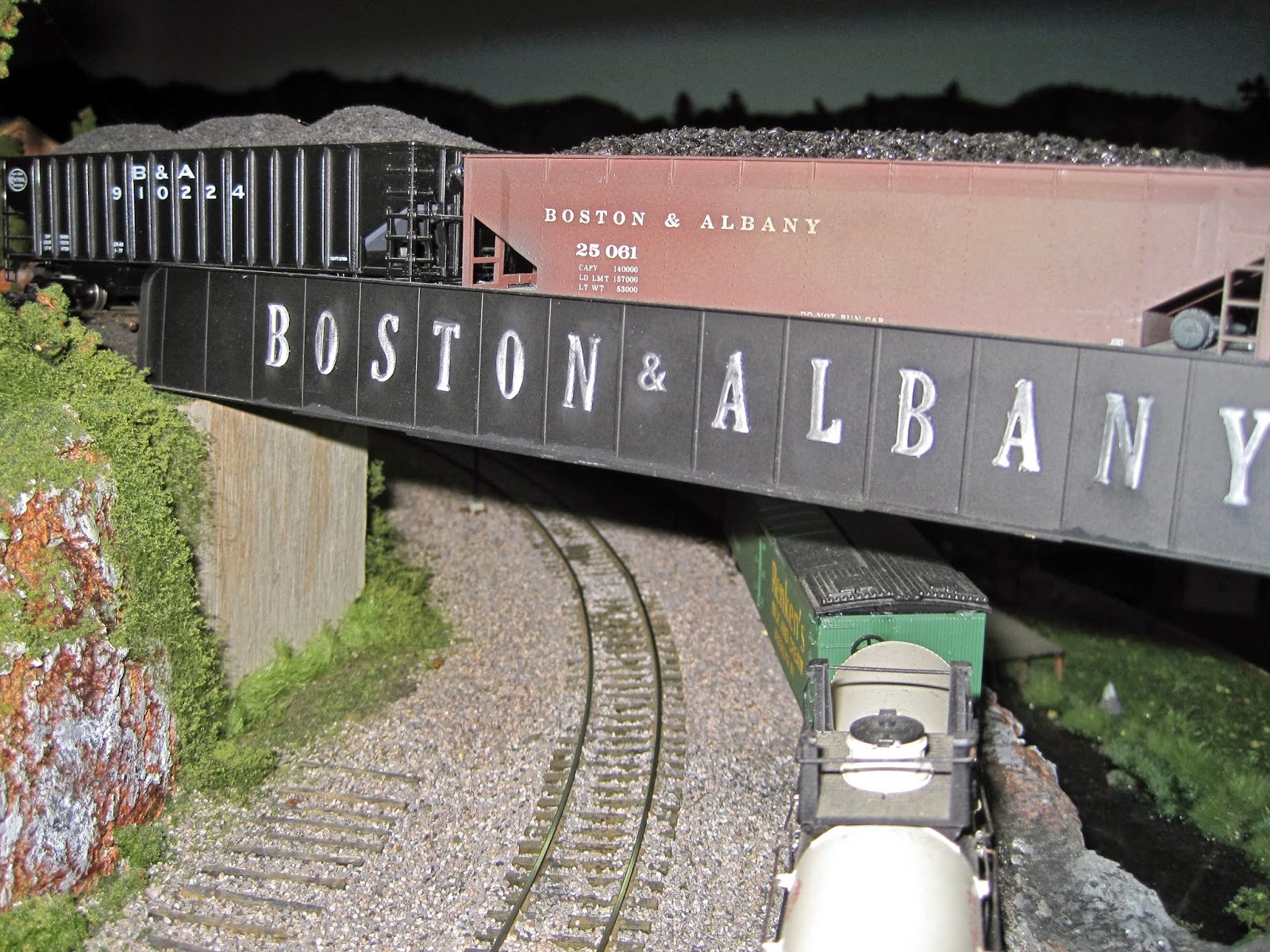 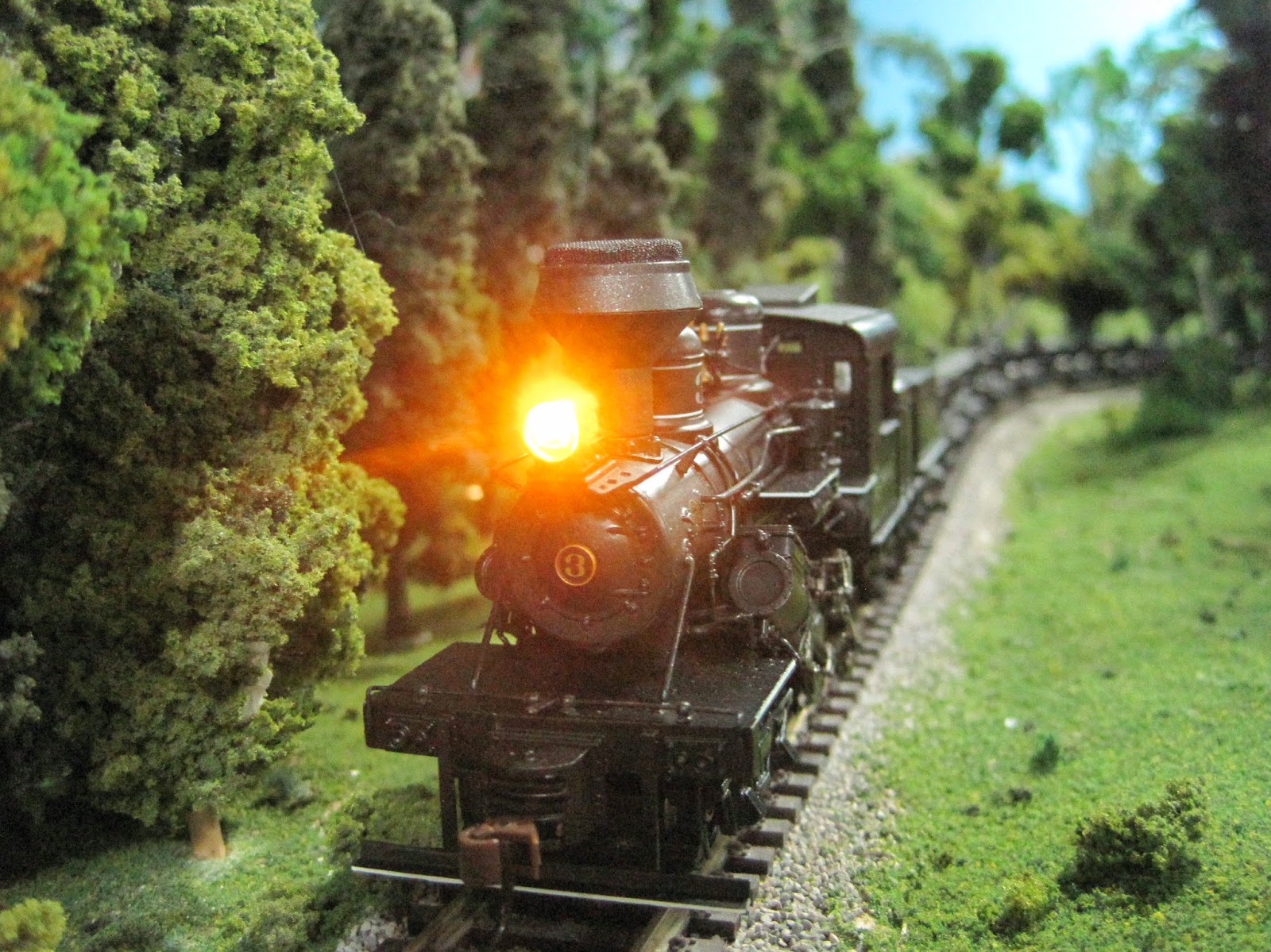 The boys over is West Waterford have been busy working on Mark Oliviere's layout. Here's a photo updated of some the work. Above a Shay brings empty log skeletons to the top of the mountain. 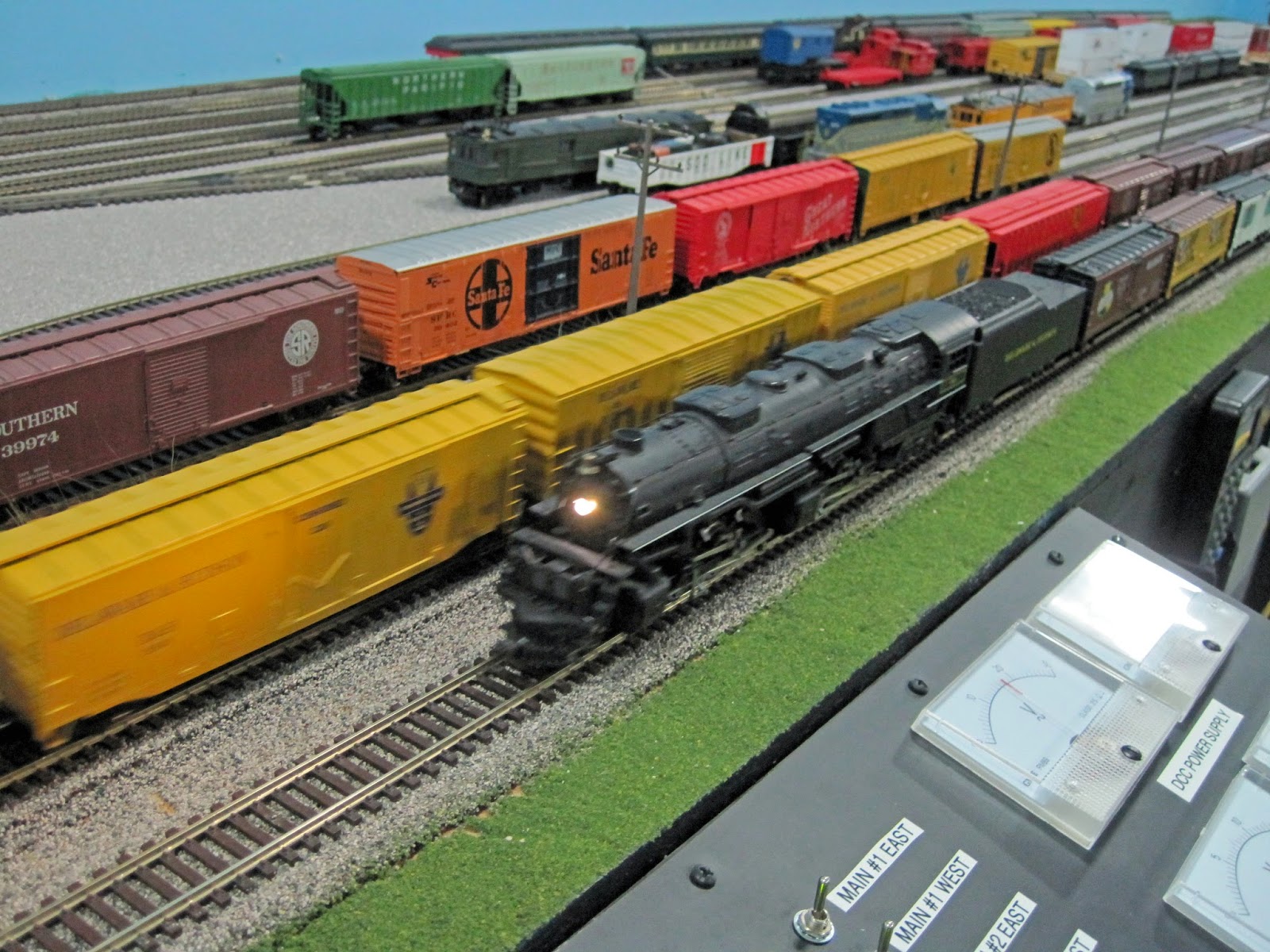 Mark's Challenger has updated with DCC sound and cruises by the yard. 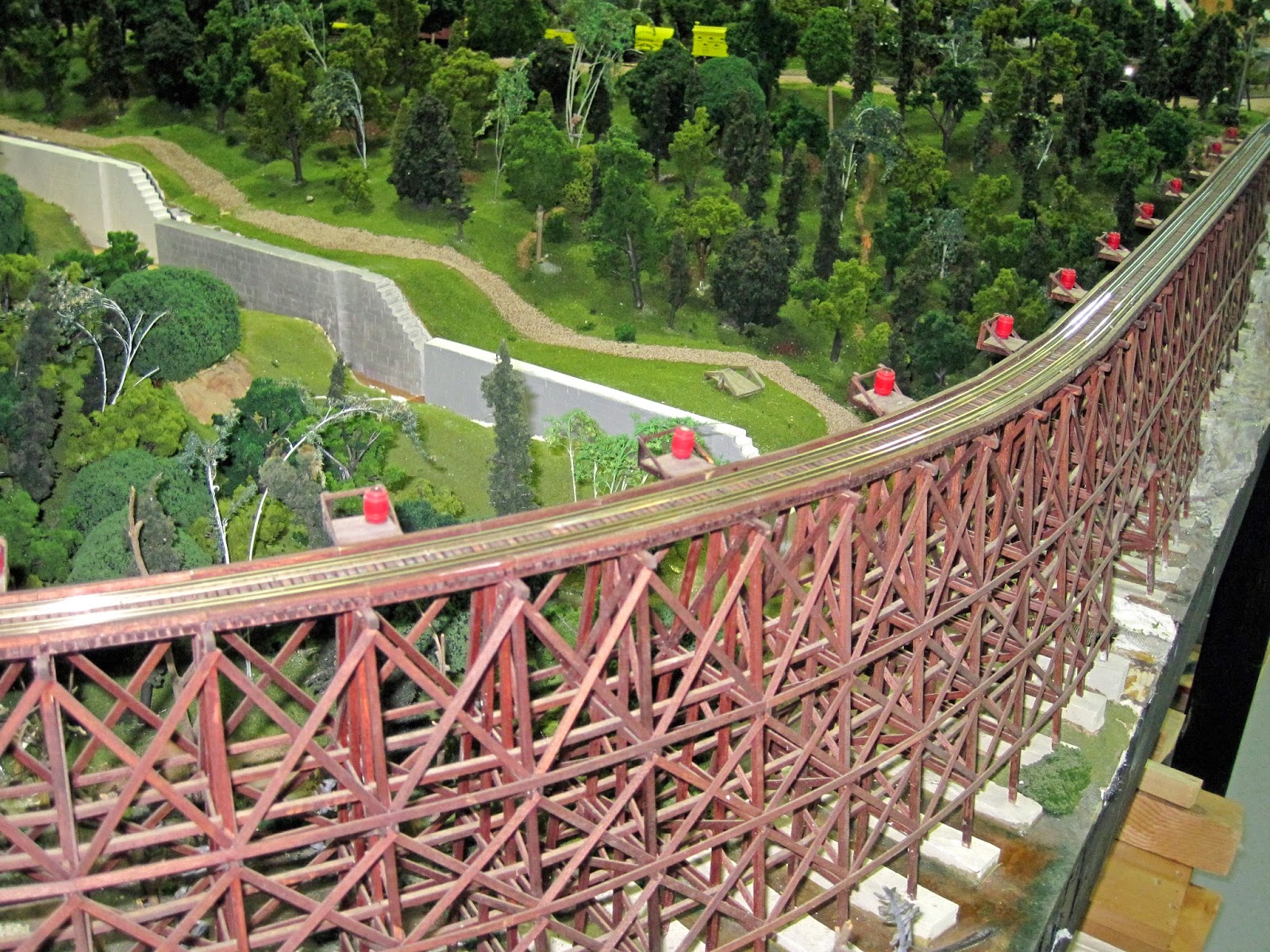 Mark's large scratch built trestle from his old layout is installed, and yes that's the Waterford Locks in the background being refurbished for the new layout. 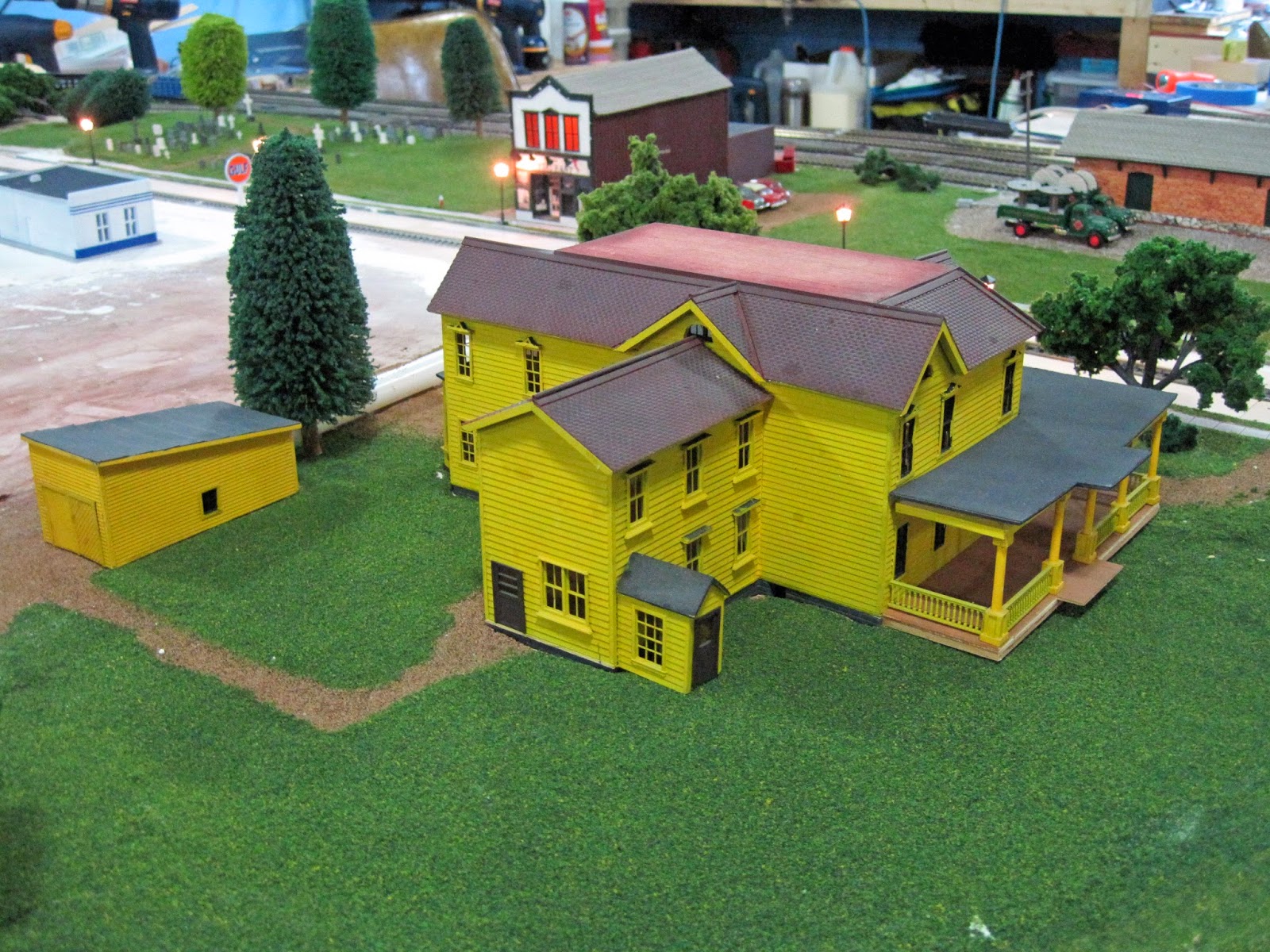 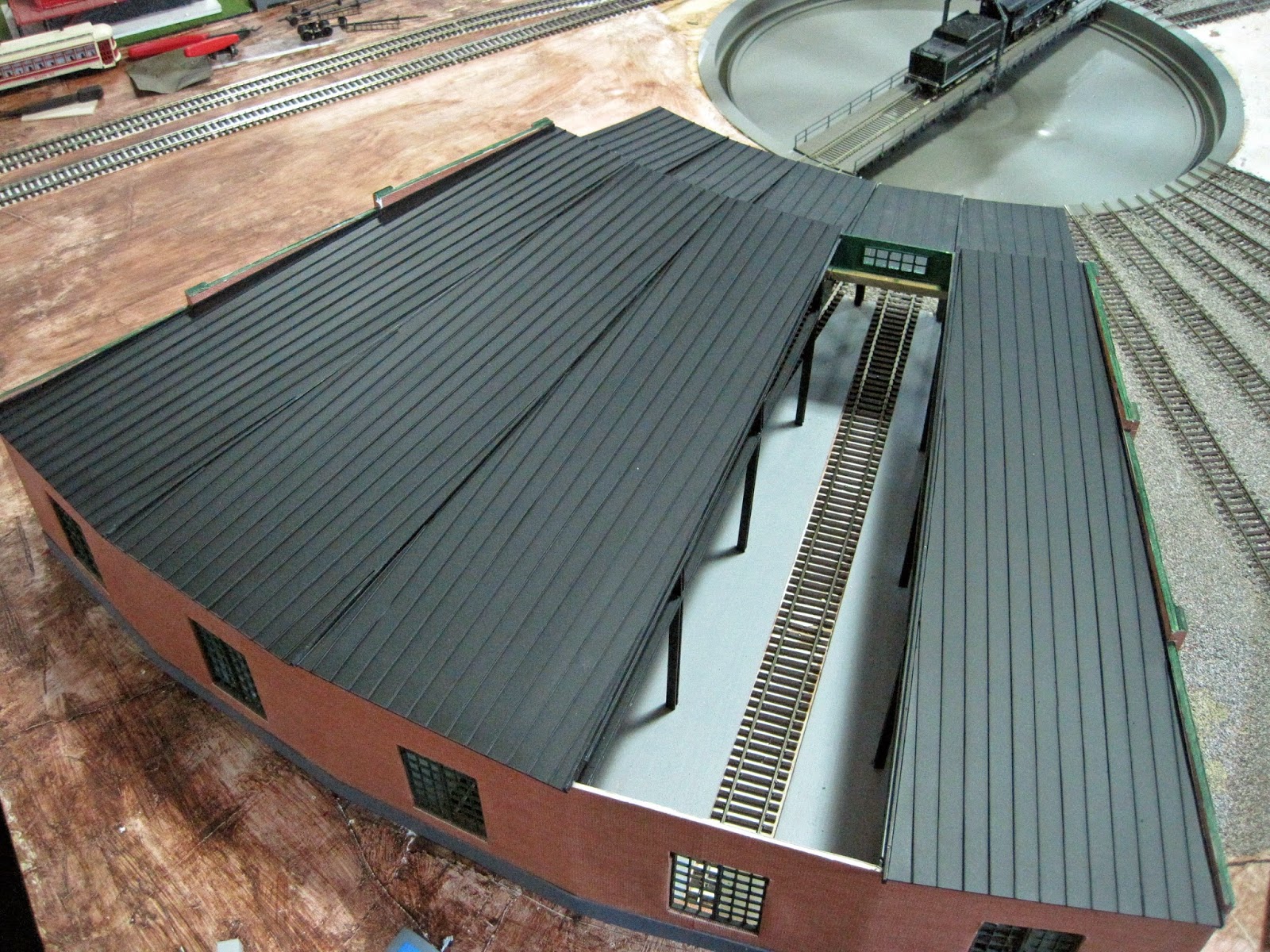 Mark scratch built this round house for his new Walther's DCC turntable. 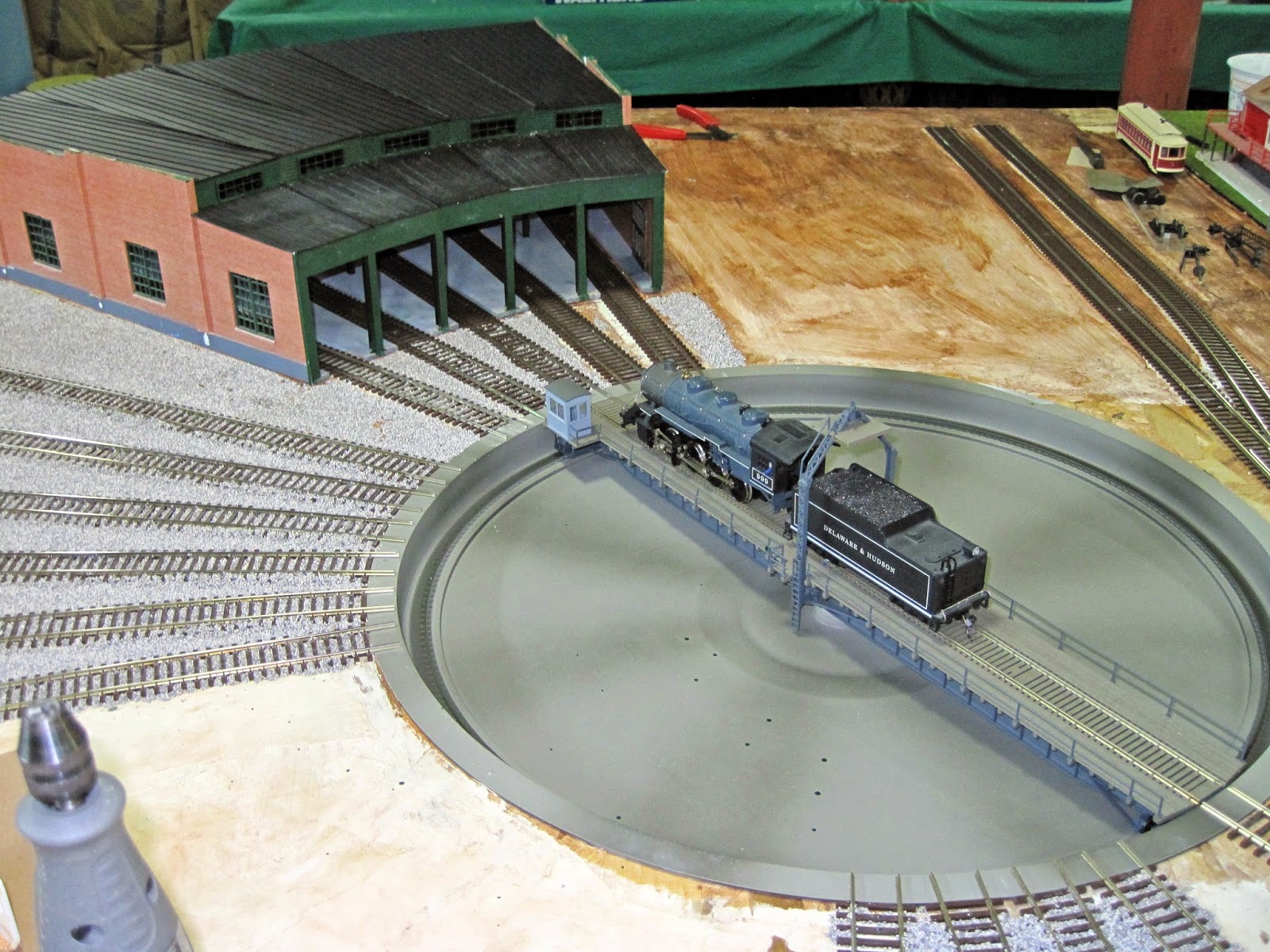 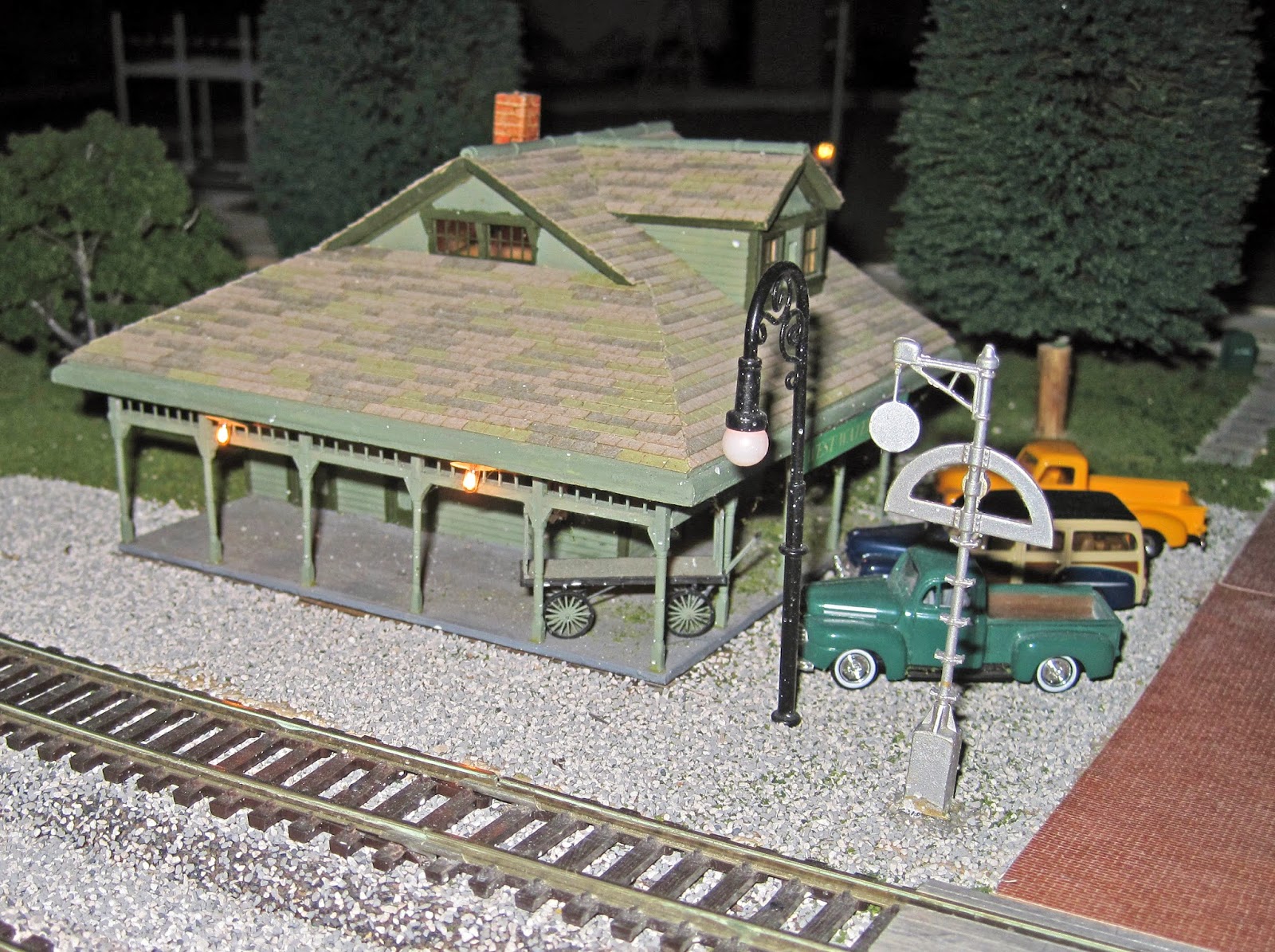 Of course the West Waterford station Mark scratch built from original D&H plans is installed on the layout now. 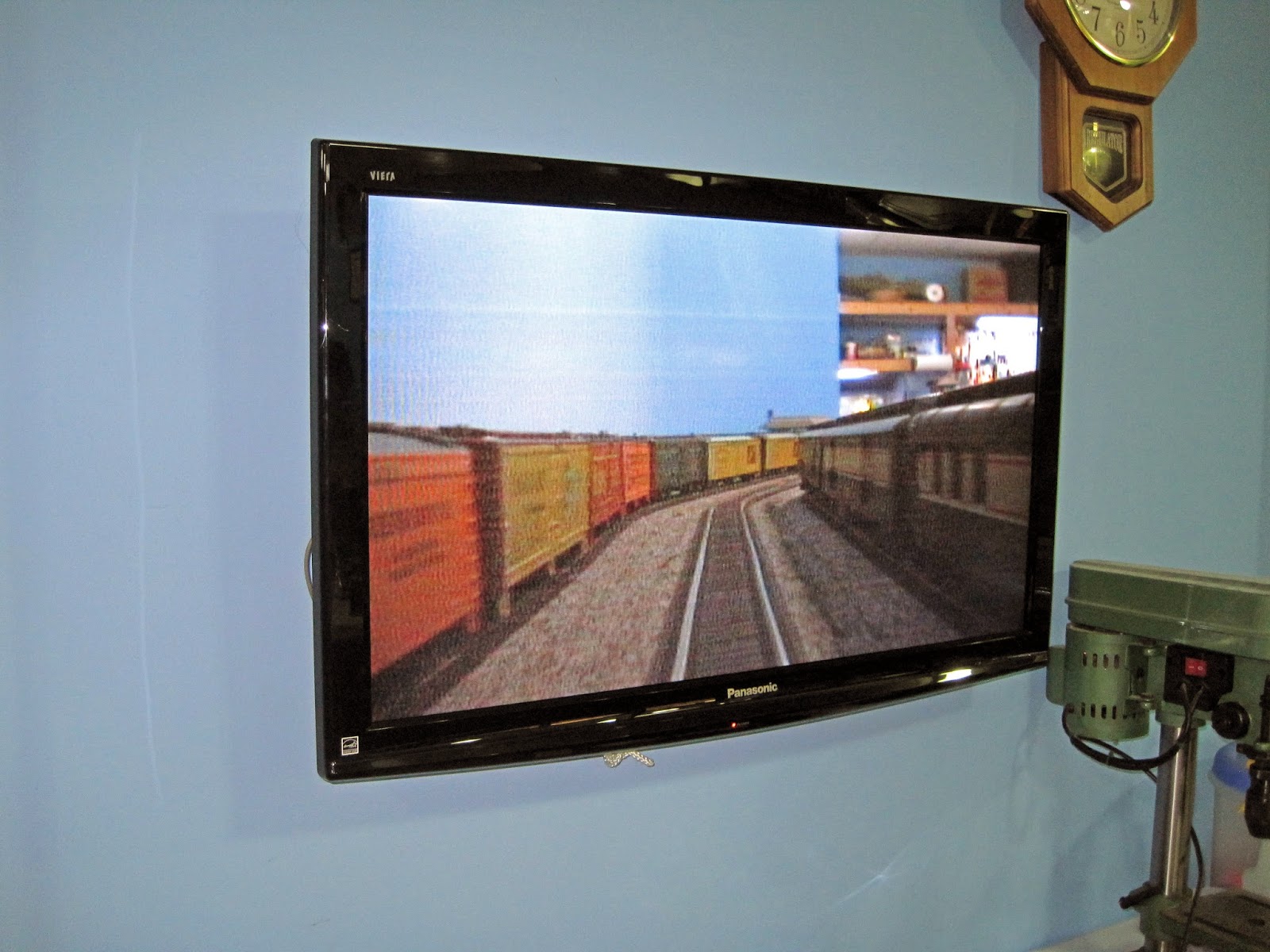 Finally if your bored get a train crew view of the layout...this isn't Duck Dynasty?